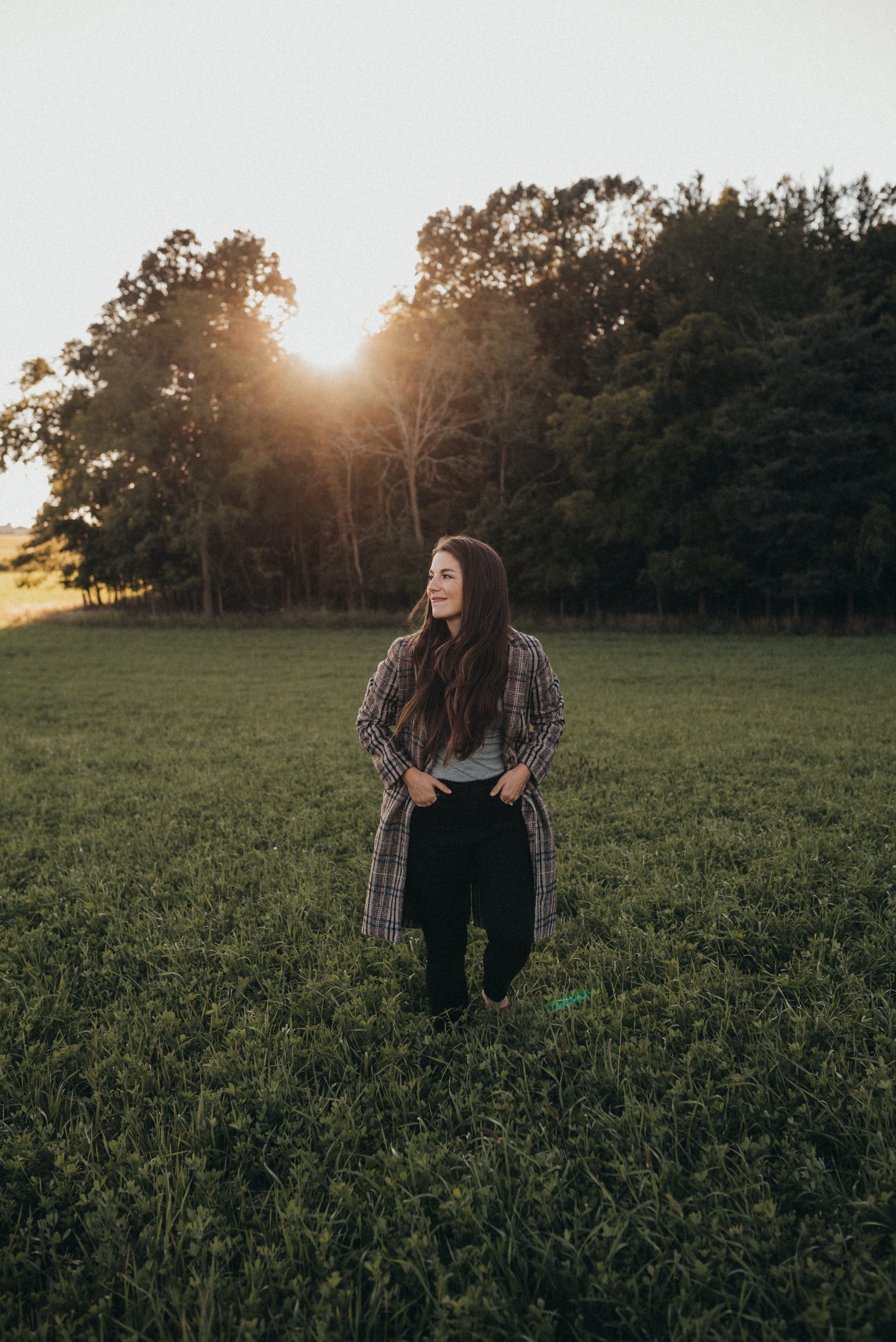 “You Know” by Bethany Barnard

Story Behind “You Know”

Grief has a way of buoying buried things up to the surface.

I hadn’t written a song in years. In the blurry, ever-changing, wearying yet rewarding season of life I’m presently in as a homeschooling mom of four, I figured it just wasn’t a season that had margin for that. And then 2019-2020 hit… as wave after wave of bad news, suffering, loss, trauma, grief, doubt, and sorrow came crashing on to the shore of life. It culminated in my precious Dad being put on hospice after a valiant, year-and-a-half fight with cancer, and then passing away May 2020.

If you’ve been in those shadowy valley places, you know what I mean when I say that they usually aren’t comprised of one single thing. There are definitely things that are more pronounced, but it’s never just those things. And that’s how it was for me. In the wake of Dad dying, having watched him suffer in unthinkable ways; and watching my Mom suffer alongside him as she laid down her life daily to care for him, seemingly only to be rewarded with impossible pain and heartbreak; lots of things that had been built on the shores of my heart began to crumble and wash away.

And in that place—in the lowest place I’ve ever been emotionally, spiritually, mentally—in that place songs just… happened. Maybe because it was hard to pray. Maybe because sitting down with my journal felt like trying to lift an anvil over my head. Maybe because when friends checked in to see how I was, I couldn’t come up with anything to say, because I really didn’t know.

I didn’t plan on writing songs. It didn’t occur to me that that might be therapeutic in any way. I didn’t desire for one second to shed light on those dark places with anyone beyond my inner circle. And yet, He gave songs. One, when Dad was on hospice. Another, the day after he passed away. Another when Shane, the girls, and I traveled back from Ohio to Texas: I couldn’t wrap my mind around the beauty of my mom’s sacrifice and loss. And so it went, for the next couple of months, it felt like they were spilling out of me, like something had reached the brimming point. But more than anything, they felt like gifts He was giving me. Gifts of having an honest conversation with Him, when prayer felt a million miles away.

I am by no means “on the other side of it”. It’s not as dark or heavy or uncertain as it was six months ago, but I still have my days. I have suffered from depression this year; I was diagnosed with OCD this summer; I’ve needed help in such humbling ways; have wondered if I’d ever feel like myself again. In the hardest moments of all of that, you know what was the most helpful, comforting thing to me? Someone relating to me in it. Someone saying, “Me too”. Being reassured that God loved me precisely where I was and was big enough for me to doubt Him and be angry. Having someone sit next to me, saying nothing, crying with me, grieving as I grieved.

I don’t have anything anecdotal to say. I can say, however, that Jesus meant it when He promised He would never leave us or forsake us; that He doesn’t lose any one of us He has been given. But as for me, I just want to share the songs He’s given me; the songs that hopefully will sit next to you as you grieve and say, “Me too.”

“Even At My Worst” by Blanca