“The Father’s House” by Cory Asbury 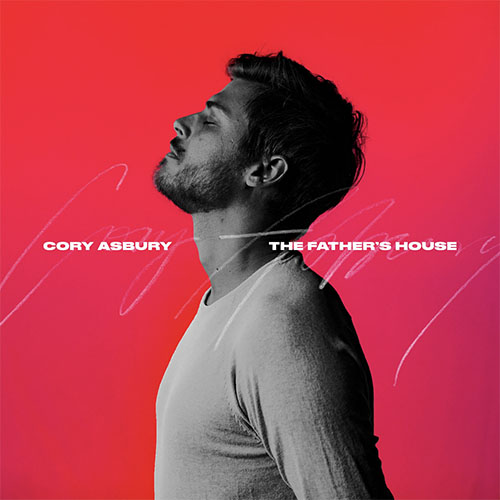 The Story Behind “The Father’s House”

This song was born probably two and a half, maybe three years before it was entirely written. I was in the middle of a tour, and I was tired. You know, I just felt weary and broken. Jacked up, weak, and messed up. All the things that we can feel as humans.

A lot of times, for me, music is therapy. It’s time I pour out my heart before the Lord. I sat down at the piano, and all of a sudden, this one phrase came out, “You never wanted perfect. You just wanted my heart.” And it was like, bam, a light went off in my heart. I realized at that moment that it wasn’t about me having it all together. Even in my weakness and brokenness, it was just about offering my heart in that space.

So I sang that phrase, “You never wanted perfect. You just wanted my heart.” and I started weeping. I still got the voice memo on my phone just crying and saying that phrase over and over and over. It was therapy to my soul, and oddly enough, that became the second line of the second verse.

That’s where this song was birthed. Out of this place of realization that Father God didn’t want me never to mess up again. He just wanted me to run to Him when I did. That’s it. That’s all He wanted.

When you mess up, don’t hide and sin. Don’t hide in shame. Run to God and give Him back your heart. 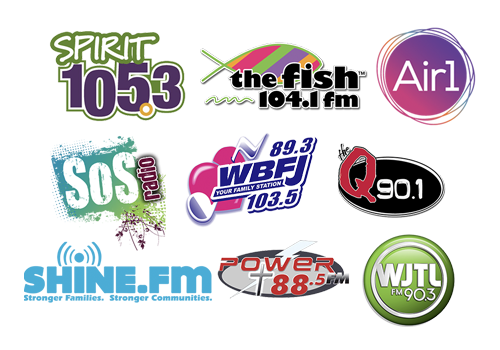 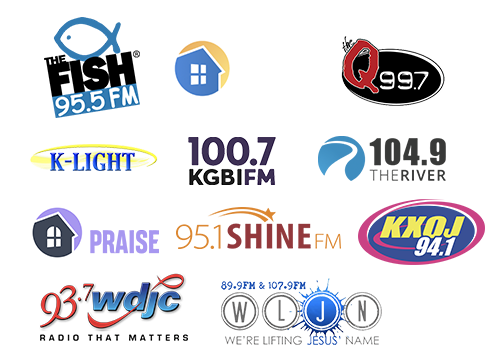 “The Father’s House” by Cory Asbury

“See A Victory” by Elevation Worship