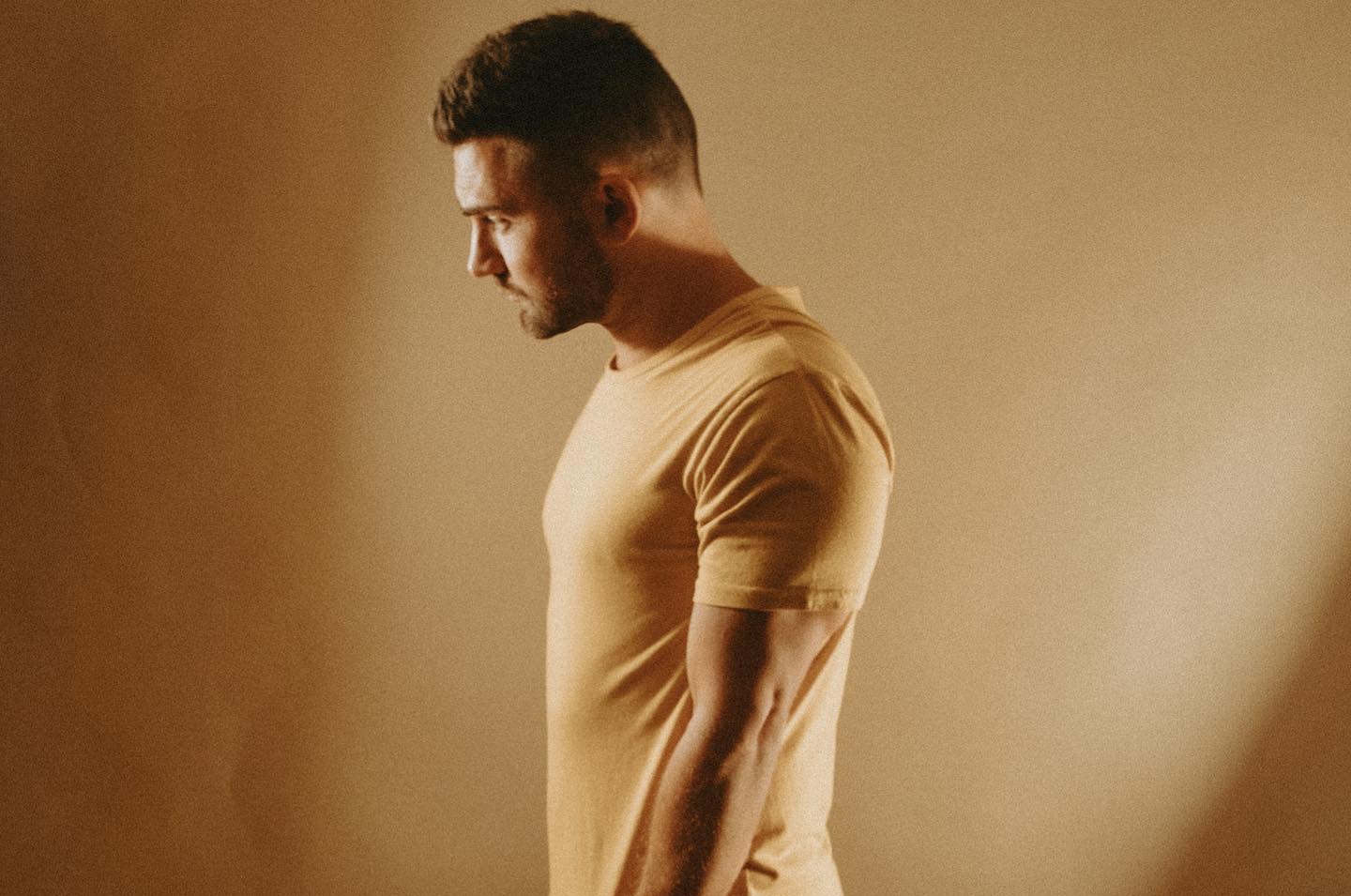 “Ready To Go” by Charlie Rey 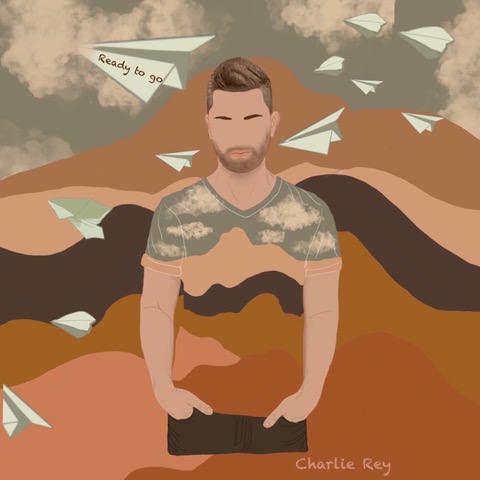 Rey was initially discovered in 2013 when he appeared on season 3 of NBC’s “The Voice.” Becoming a finalist on Blake Shelton’s team, the experience led him to opportunities he’d never imagined, from being mentored by Shelton, performing with Michael Bublé, and even singing his own rendition of the Journey hit “Send Her My Love” for band member and the song’s co-writer Jonathan Cain.

Since first appearing on “The Voice,” the California native got married and he and his wife have two young children, which is a part of their journey that started off differently than most new parents-to-be. During the pregnancy of their first child, Rey was diagnosed with Transverse Myelitis, a neurological disorder affecting the spinal cord. But before his official diagnosis, he was dealing with temporary paralysis and endless doctor appointments, which kept him wheelchair-bound for three months. Initially being told he may have Multiple Sclerosis or a tumor in his spinal cord, his wife went into premature labor at just six months of her pregnancy and Rey had to drive her to the hospital immediately, while partially paralyzed.

Rey explains, “I was devastated with where life was, and I asked God why this was happening. Was I being punished for my past mistakes? I heard God say to me, ‘breathe.’ So I stopped, started to breathe, and asked God to show Himself at that moment and I would dedicate every inch of my life to serving his purpose, whatever that may be. The doctor came in and said everything was going to be fine. When I got in the car to drive us home, I suddenly felt the gas pedal under my foot for the first time. Miraculously, I was starting to heal. God answered my prayer. I knew I had to uphold my promise, I just didn’t know what that entailed.”

Charlie Rey now knows his calling – to write and record music in the faith-based community, and he is beyond ready to share his music with the world. 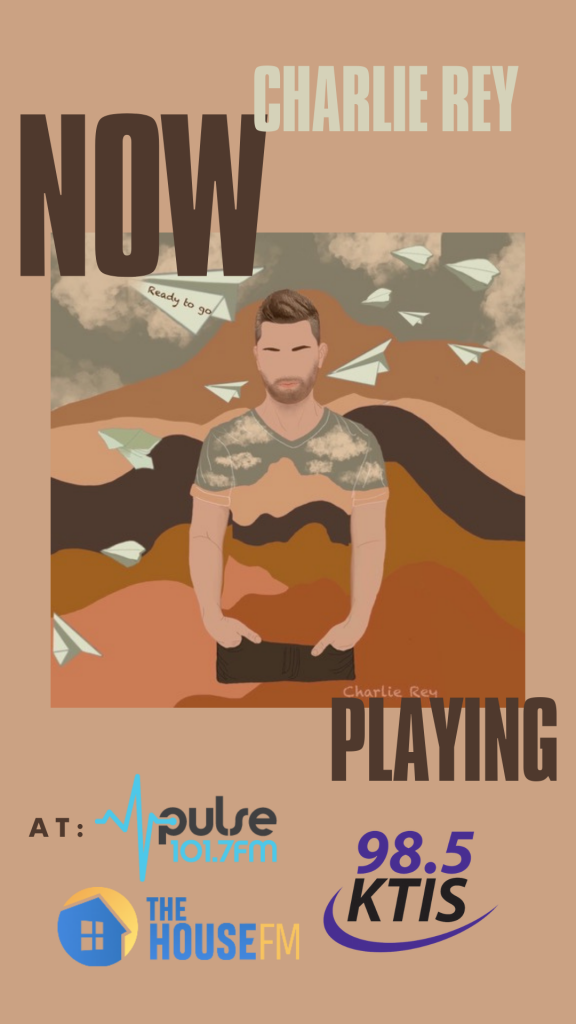