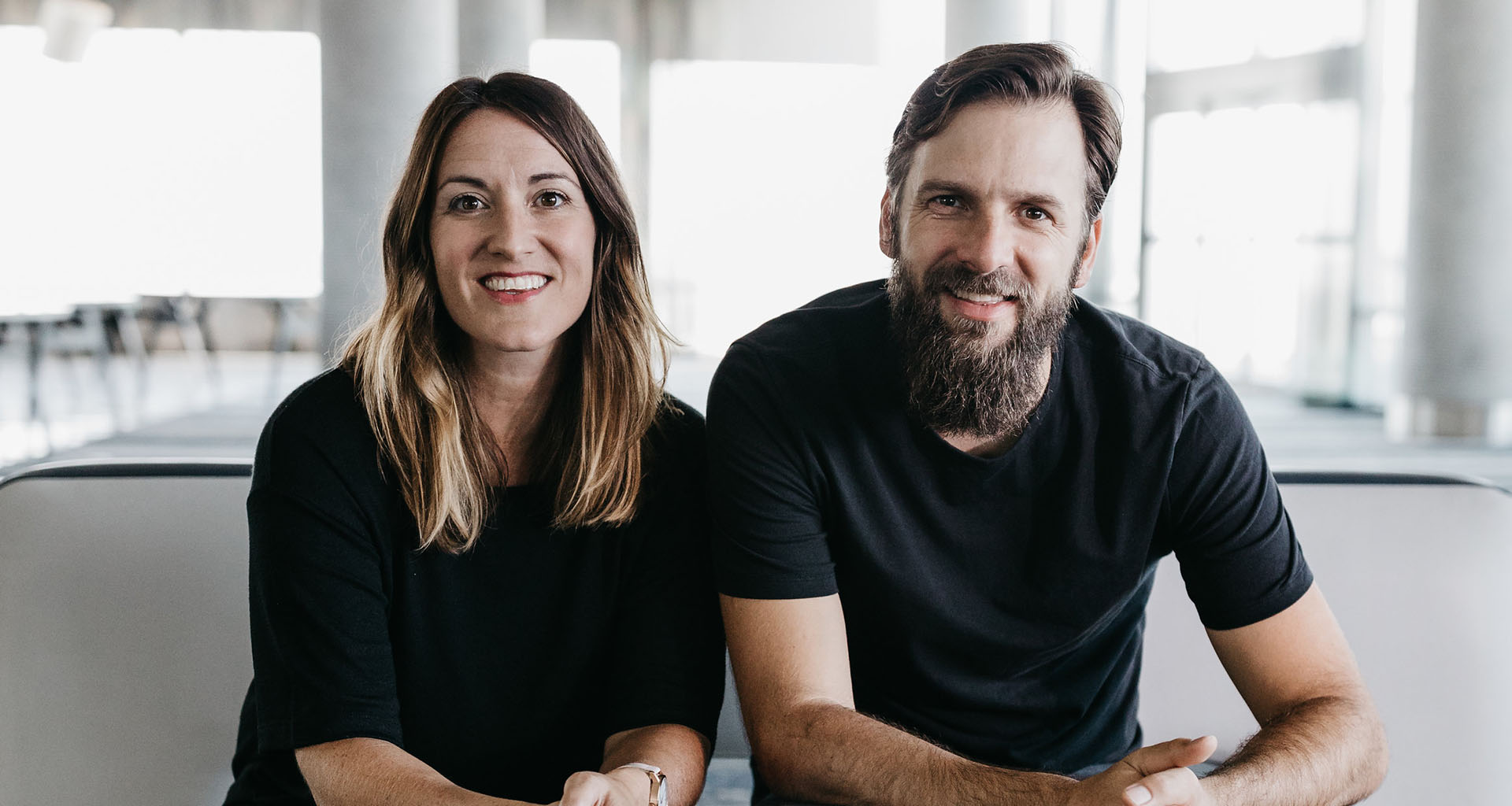 “Raise A Hallelujah” by Bethel Music

The Story Behind “Raise A Hallelujah”

Raise a Hallelujah was written in the middle of a battle for a little boy’s life.

Our dear friend’s son, Jackson Taylor, was airlifted to intensive care last year and news went from bad to worse as he was fighting for his life in the hospital. We received a text one night where the doctor said unless there was a miracle, Jackson wouldn’t live through the night. As we were praying for Jackson that night, I felt this giant of unbelief stand in front of me and say that Jackson wasn’t going to live, and we weren’t going to see the miracle. But then out of my heart, this melody rose. I raise a hallelujah in the presence of my enemies. I raise a hallelujah louder than the unbelief, and we began to sing this prayer over Jackson’s life.

We sent a text of the melody to his father, and his father played it over him while he laid in a hospital bed. Within the next week, we saw a miracle, and Jackson lived. And he’s alive and well today.

“Yes I Will” by Vertical Worship