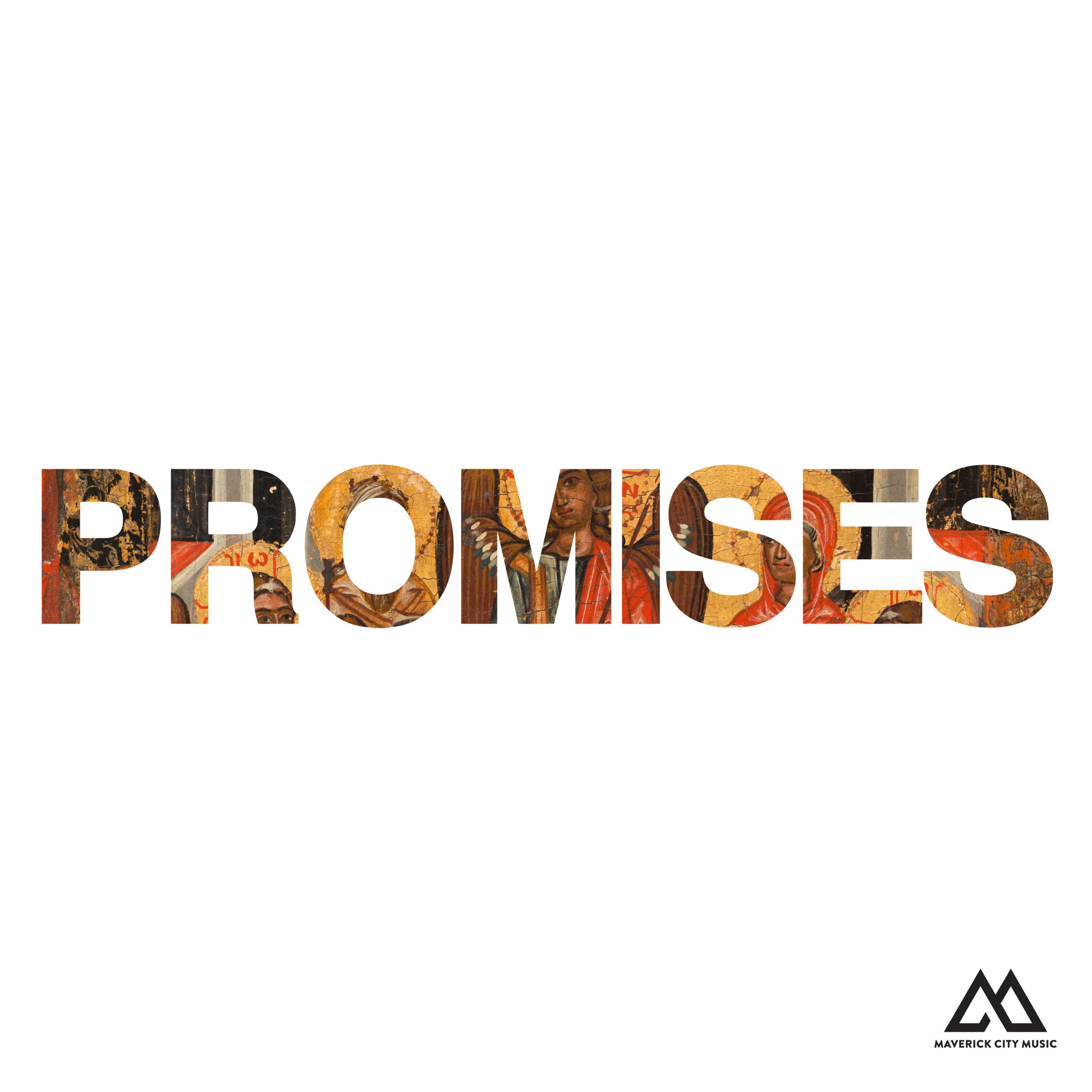 This song has already taken off with INSANE streaming numbers and consumption. You, radio, are the final leg to this being a HUGE hit!

Charting This Week At:

Great Group of Stations On! 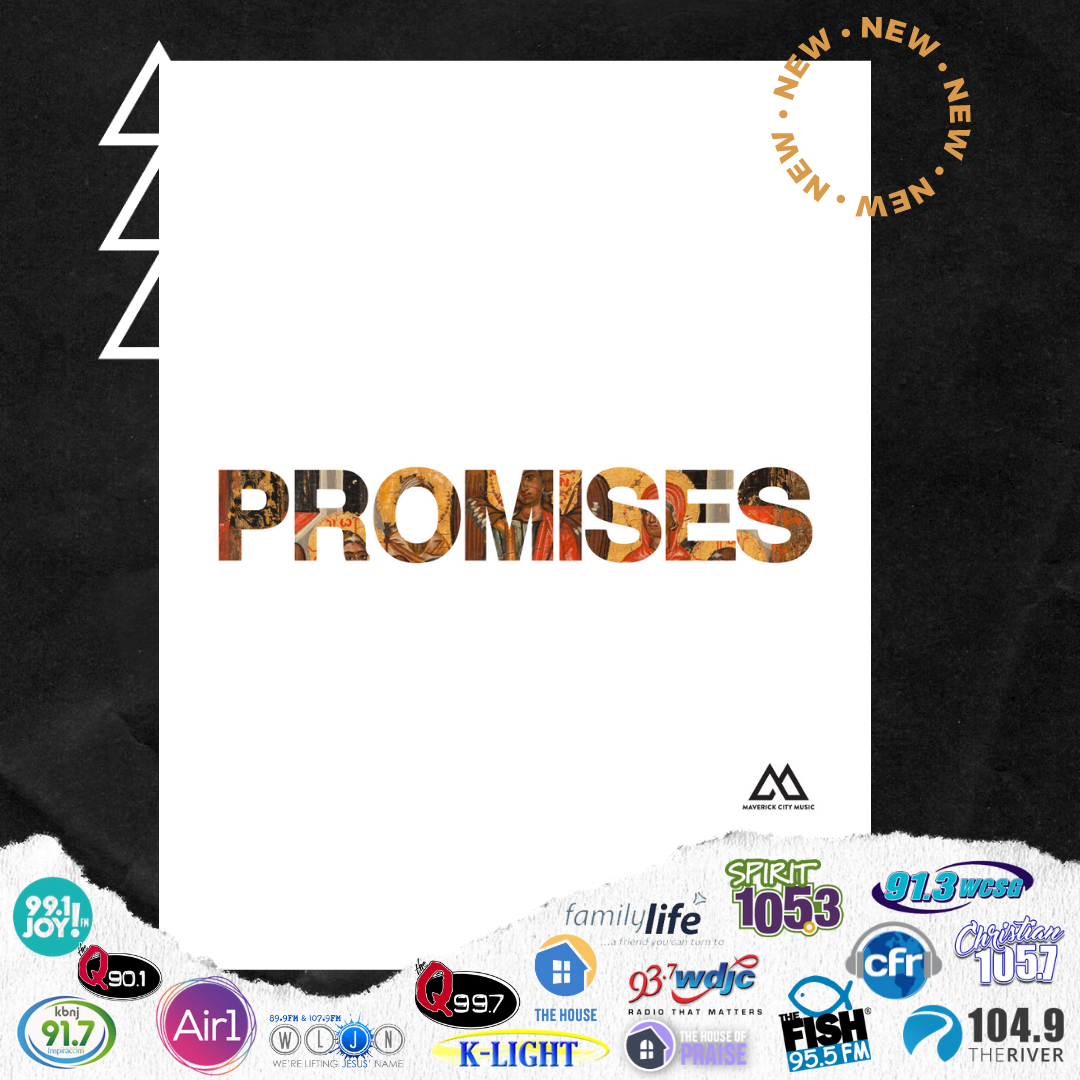 Charts This Week for Mav City!

Chart Updates & Did You Know??

Maverick City Music has quickly quickly become a top 10 streaming act in all of Christian music and are fully independent. It’s a movement within the music space like we have not seen before. They have 15 songs in the Top 200 of the weekly Nielsen sales/streaming charts (total consumption). The only other act with more right now is Elevation Worship.

Did You Know…?
We worked hard to get “Promises” right for radio. It was nearly an 11 minute journey so we had to edit it down and keep all the best bits including the musicality of Mav City. Bryan Fowler (Eye of the Storm, I Just Need U and dozens of other hits) is the guy who worked the magic on the radio version…he really crushed it!

This is the most-singable and accessible song in the entire Maverick City Music catalog…AND their most significant song to date.

It’s currently #33 in total consumption OVERALL in Christian music for all songs…and is just going to radio now.

“Promises” debuted #35 on Billboard Christian Airplay & up 2 spots on Mediabase at #32 this week!

Gaining Momentum In The Church

#33 on Planning Center this week!

Most Nominations *of all the acts* KLOVE Fan Awards 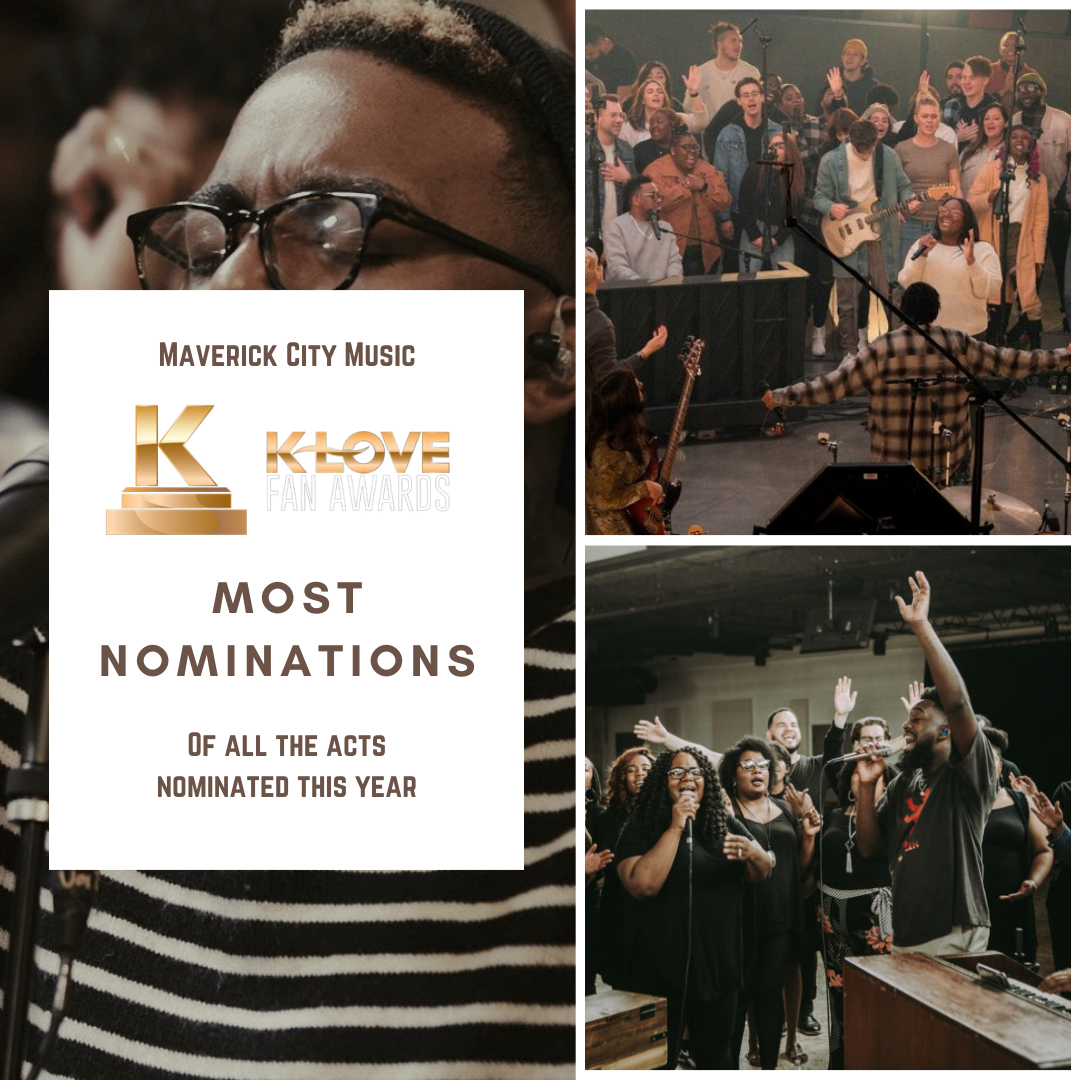 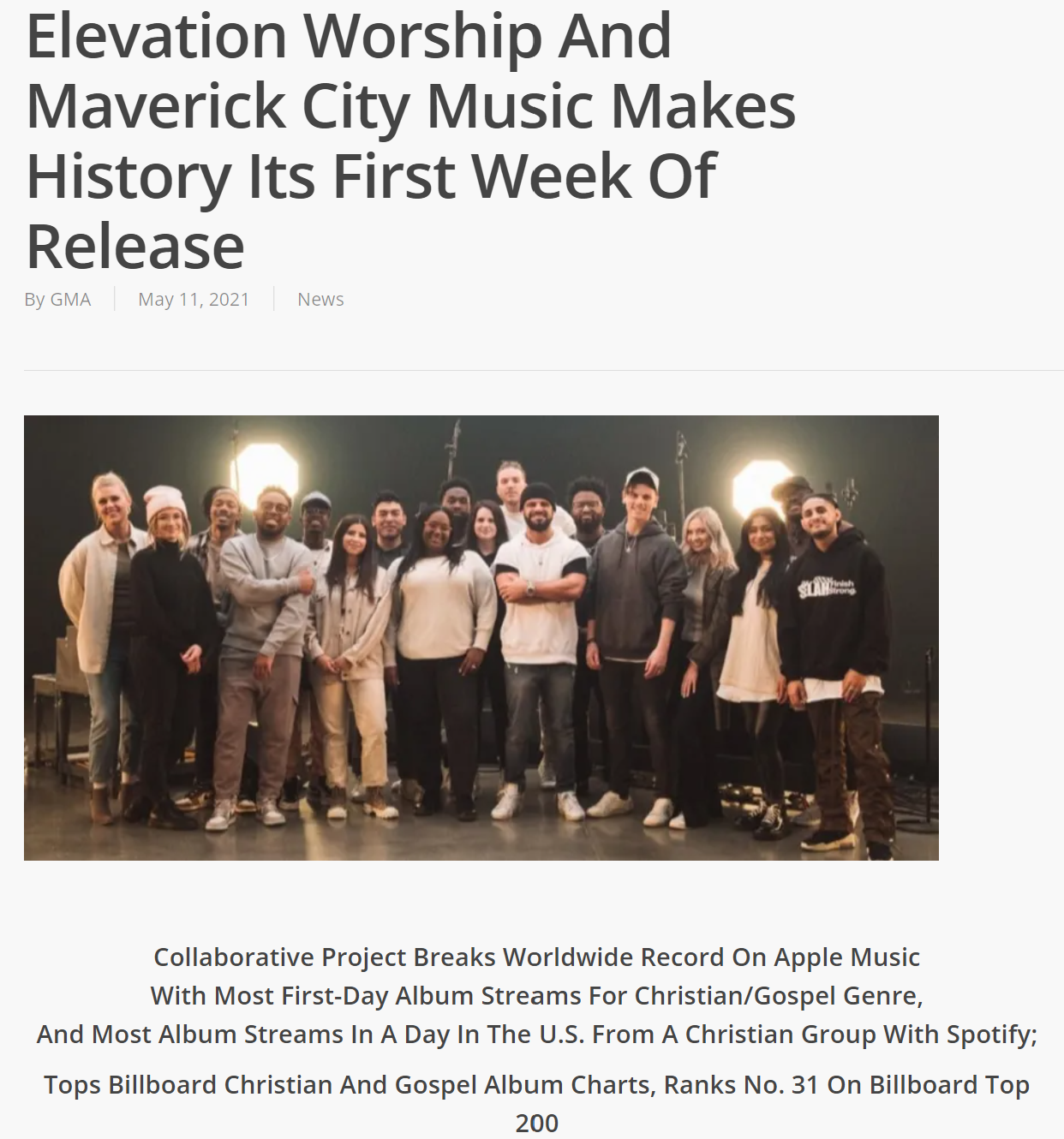 “Show You The Cross” by Matty Mullins