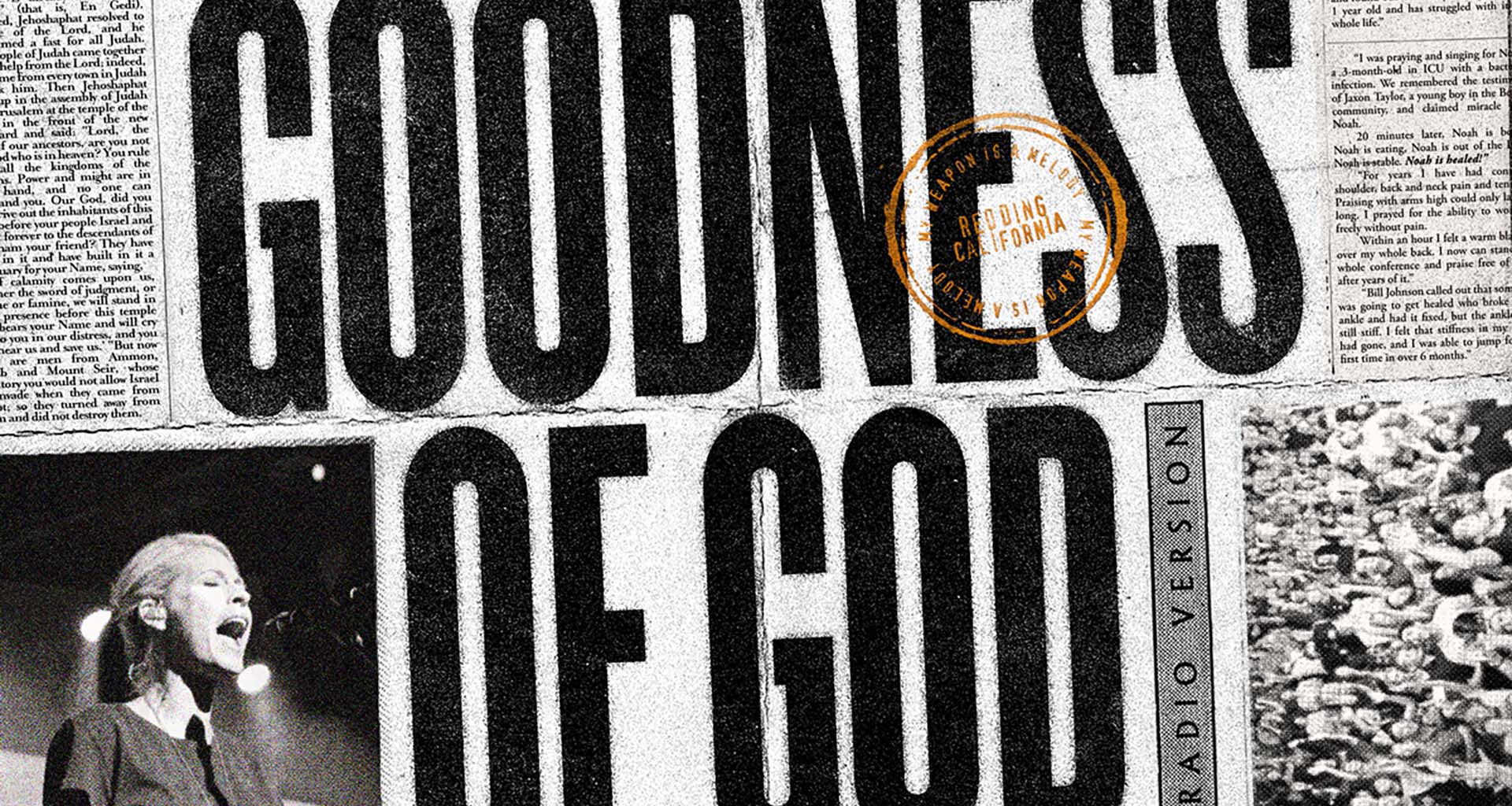 “Goodness of God” by Bethel Music 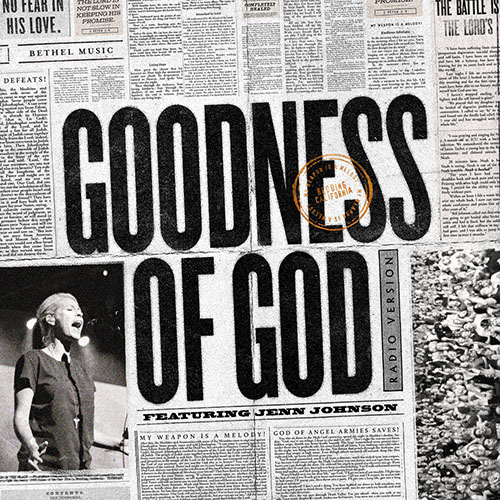 The Story Behind “Goodness of God”

Jenn’s single “Goodness of God” is inspired by the adoption of their fourth son and the goodness of God that chases us down in the midst of difficult and overwhelming circumstances. Her single is featured on Bethel Music’s latest compilation album VICTORY, released in January 2019. She’s written many other well-known songs such as “God I Look to You,” “In Over My Head,” and “You’re Gonna Be Okay.”

Jenn Johnson is a co-founder of Bethel Music with her husband Brian and has been a part of the production of over fifteen albums that have influenced the culture of worship across the global church.